How IKEA Works to its Success

The concepts behind the success of IKEA appeal to many different aspects of life. The general concepts are inexpensive furniture, fun products, good employee/employer relations, paying attention to the local economy and the environment. There are other aspects, many found on Youtube, which also can be delightful. One of those is a flash mob wedding proposal.

Furniture from the past has often been bulky, heavy and expensive. One bought a table for a lifetime rather than for a few years. With IKEA, that table can be changed out when the mood strikes rather than being a piece to hand down to the grandchildren.

In an age where many employers take advantage of their employees, IKEA stands out. New parents, whether male or female, automatically get leave after a child is born. A group of stores in one country decided to strip down employee benefits. Corporate stepped in and told them they were not allowed to do that. Most employee reviews for this company are favorable.

In another country, the store could easily have put a large number of local businesses out of business. A lot of other companies wouldn’t have minded… less competition. However, IKEA looked for ways to work with the local and national economy. They hired some of those businesses to put together furniture. They bought in-country products to manufacture and provide products. This attention to detail makes success in that country more likely.

The environment means a great deal to IKEA. They have a program called IWAY, which defines their social and environmental policies. One of the first rules is that low-cost furniture should never harm people or the environment.

That translates to several policies that are environmentally sound. As an example, the wood they use in their products must come from forests that can prove that they are sustainably managed. Companies that don’t comply aren’t summarily excluded from sales. Instead, IKEA works with them to make sure that they can comply. Education is as important in protecting our environment.

Some stores have achieved a goal very few could. Landfills are a necessary evil, but IKEA stores in the UK have managed to go one hundred percent zero landfill use. This is a big deal because most landfills are clogged with plastic, which can’t biodegrade. Even one company that manages zero-landfill use will benefit the planet.

There is a social policy that many people in the West don’t think about. Child labor is something that still exists in many areas of the world. IKEA does not approve and works with international organizations to prevent it. UNICEF and Save the Children are two of the organizations. Child labor hurts more than just the child. It hurts the family, the community and the country it occurs in.

IKEA may seem to some like the Walmart of the furniture world, but it is much more than that. It is a company that works to improve life for those who work for them and those who work around them. 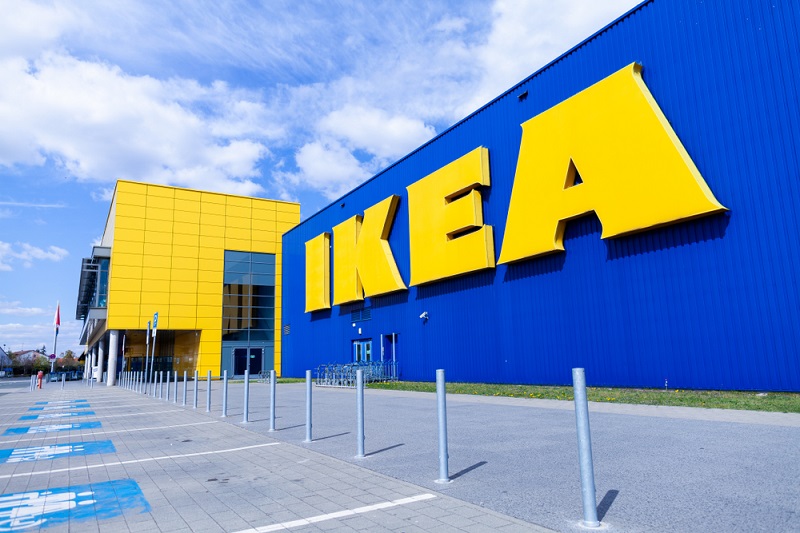