About 11% of the world’s population is vegetarian (vegan). That’s over 1 in 10 people who don’t eat food from animals.

As the world becomes more environmentally conscious, this number will increase. Companies and restaurants recognize this, too. More plant-based options are being offered at every corner.

One of these companies is IKEA. Unexpectedly, a furniture store would make great efforts to appease vegans, but they do. They have continuously been an active voice in sustainability.

They will soon release vegan Swedish meatballs with impossible meat. They are in the sampling phase of this process so they will be out shortly. However, vegans have plenty of other options at IKEA.

IKEA and Its Vegan Food

What are Vegan Meals?

Vegan meals are plant-based diets that exclude all animal products, whether meat, dairy, eggs, or honey.

Veganism is a lifestyle choice that seeks to reduce the suffering of animals and minimize the environmental impact of our food choices.

It is an ethical and sustainable approach to eating, which has become increasingly popular in recent years due to its health, environmental and ethical benefits.

Vegan meals typically include various combinations of fruits, vegetables, grains, beans, nuts, and seeds. These can be eaten on their own or combined into salads, soups, and stews.

Many vegan recipes also use plant-based proteins such as tofu, tempeh, and seitan, frequently used as meat substitutes in dishes like stir-fries and burgers.

Vegan meals can be delicious, nutritious, and easy to prepare. As veganism has become more popular, there is now a huge variety of recipes and ingredients available that make it easier than ever before to transition to a vegan diet.

As a result, it is now easier than ever for people to enjoy vegan meals without breaking the bank.

Ultimately, vegan meals are an ethical and sustainable alternative to conventional diets that can be both nutritious and delicious.

Most of IKEA’s ready-made meals and snacks are suitable for vegans. All vegan products will be made with vegan ingredients and prepared without animal ingredients or products. 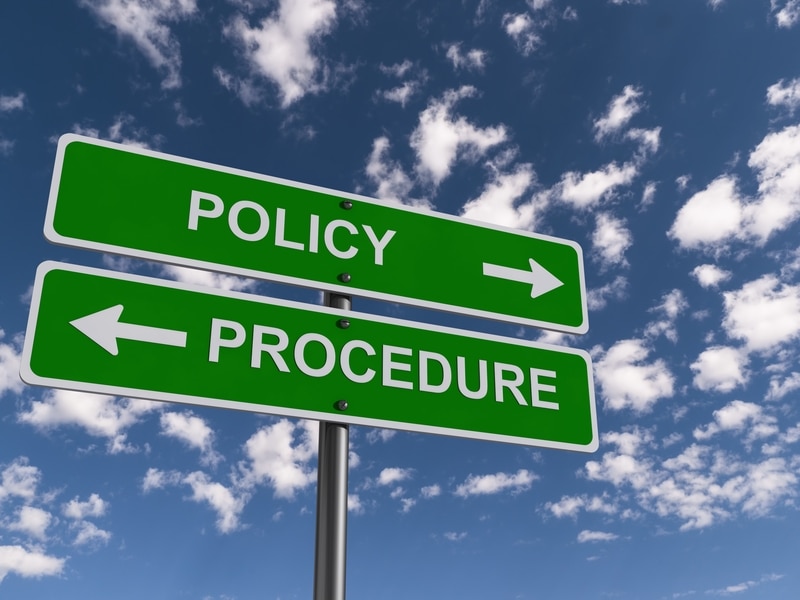 IKEA is committed to using plant-based ingredients, including nuts and seeds, in its products wherever possible. Many dishes are also suitable for vegetarians and people with allergies or special dietary requirements.

These dishes are free from animal products such as meat, eggs, dairy, and fish. IKEA also offers a range of plant-based snacks such as nuts, seeds, and dried fruits suitable for vegan diets.

IKEA is also committed to providing customers with information about the ingredients in its products.

All IKEA food labels list the full ingredient list and allergen information, including any potential animal-derived ingredients or processing aids used during manufacturing.

Customers can also access an online database of all of IKEA’s vegan offerings, which makes it easier to identify vegan-friendly options. 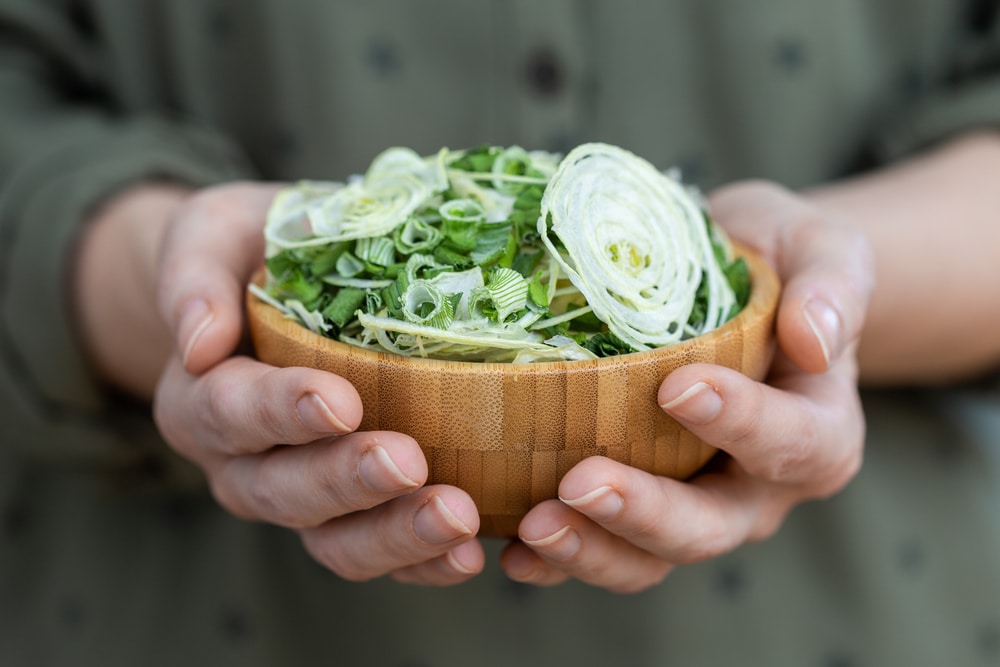 The company has committed to using vegan ingredients wherever possible and providing comprehensive information about the contents of its products.

This makes it easy for vegans to find suitable food options when shopping at IKEA.

How does IKEA ensure the quality of Vegan Meals?

IKEA takes a comprehensive approach to ensure the quality of its vegan meals. First, they only source ingredients from suppliers whose practices ensure that their products are responsibly and ethically sourced.

IKEA is committed to working with suppliers who prioritize animal welfare and environmental sustainability. By doing so, IKEA can be sure that their vegan meals are made with the highest quality ingredients.

In addition to sourcing sustainable and ethical ingredients, IKEA also rigorously tests all of their vegan meals before they reach store shelves.

This includes taste testing by certified tasters and comprehensive nutritional analysis to ensure that all vegan dishes meet the highest standards for balanced nutrition.

IKEA also works to minimize potential food waste by ensuring that all vegan meals are packaged in the most efficient way possible. 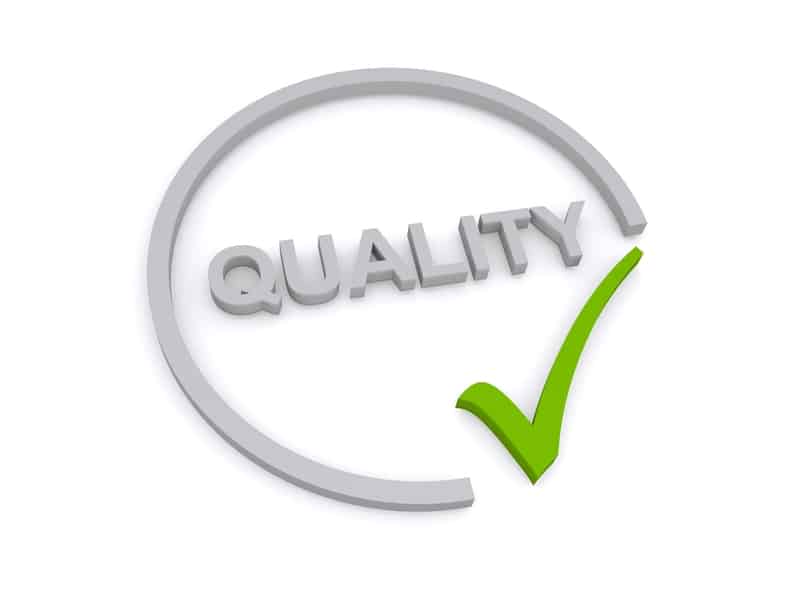 IKEA focuses on providing clear and transparent information about their vegan meals to customers.

This includes detailed labels highlighting ingredients and nutrition facts for each meal, helpful recipes, and other tips for preparing and enjoying vegan dishes.

By being upfront about what’s in their vegan meals, IKEA can ensure that customers have the information they need to make informed choices when selecting vegan options for their dining needs.

In doing so, IKEA can be sure that all their vegan diners receive the highest quality meal possible.

In short, IKEA has a comprehensive approach to ensuring the quality of its vegan meals.

From only sourcing sustainable and ethical ingredients to rigorously testing all dishes before they reach store shelves, IKEA strives to guarantee that customers can enjoy the highest quality vegan meal possible.

IKEA is well known for its iconic Swedish meatballs, but many people are unaware that it also offers vegan options.

The chain has committed to providing plant-based alternatives to its traditional dishes and now sells a vegan version of its famous meatball dish.

The vegan version is made with pea protein, oats, potatoes, onion, and apple and is flavored with a blend of herbs and spices.

It is free from animal products (including dairy) and contains no preservatives or added colors. IKEA has also stated that vegan meatballs are produced using “sustainably sourced ingredients.”

The vegan version of the dish can be ordered in any IKEA stores worldwide or online. It is served with vegan gravy and lingonberry jam, just like its traditional counterpart.

The vegan meatballs are also available as part of a three-course meal, including a salad or mashed potatoes and a nonalcoholic beverage.

IKEA’s commitment to providing vegan options is a welcome change for those who want to enjoy delicious, classic Swedish dishes without compromising their dietary preferences.

Vegan meatballs are a great way to introduce people to plant-based diets and encourage them to try more sustainable alternatives.

With IKEA’s vegan products becoming increasingly popular, it looks like the company is on track to becoming a leader in vegan-friendly fast food.

So, whether you’re looking for a classic dish with an animal-free twist or want to try something new, IKEA’s vegan meatballs are definitely worth a try.

IKEA sells cheap hot dogs. Many stops in just to stop by their cafe for some cheap eats. In 2018, they decided to take an extra step with hot dogs and introduce a vegan one.

It’s made of quinoa, kale, and lentils. It is topped with fried onions, spicy mustard, and pickled cabbage. They sell these in the cafe and also sell them packaged.

Reviews of the hot dog say it’s a bit soft but tastes very good. The fried onions add a nice crunch and a great savory treat. IKEA introduces this snack because they want to make a “positive impact on people and the planet.”

In the first two months it launched in Europe, IKEA sold one million hot dogs. It’s important to check the bun because it may contain eggs.

Another treat many wishes IKEA would make vegan but are not is their cinnamon rolls. While the fats they use are all plant-based, they use milk for protein.

However, vegans can make these cinnamon rolls with IKEA’s recipe found online.

Ordinary milk can be replaced with soy or almond milk to make the cinnamon rolls vegan. They have plenty of other options for vegans, though.

IKEA has plenty of everyday foods that vegans can indulge in. In addition to this, they sell vegan caviar. Vegans would prefer to eat in luxury can enjoy this.

They also sell vegan cookies, potato chips, dried berry cereal, and more. They have some vegan oat smoothies that pair well with roaming the store.

Depending on the location of the IKEA, vegans can order doughnuts. The doughnuts at locations in the UK are vegan.

The chocolate ones sold in the US are not, but they may expand the vegan donuts to the US.

They are hopeful that they can explore other options for vegan ice cream. They want to make some ice cream with oats and soy. IKEA is pushing the limits to achieve sustainability in the store and the cafe. 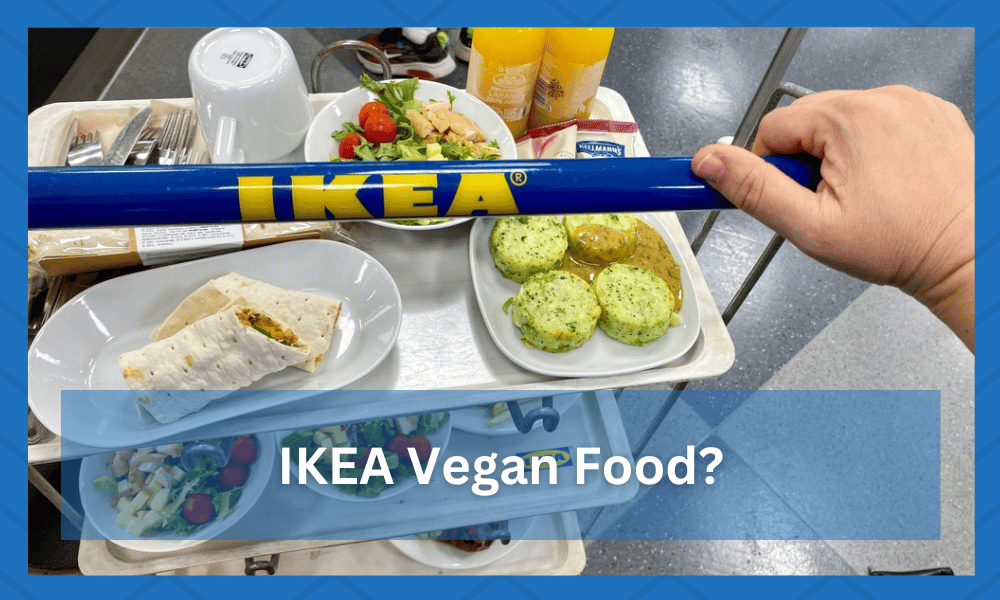