IKEA is a multinational business of home appliances, ready-to-assemble furniture, and kitchen accessories with over 500 stores worldwide and a flourishing e-commerce site.

With over 2 billion web visits each year and plenty of online orders, IKEA delivery boys work tirelessly to deliver their customers the online purchased goods, which often entails carrying large packages up driveways and stairs.

So do you tip a diligent IKEA delivery driver?

Do You Tip IKEA Delivery?

This is a good question, and the answer greatly depends on several factors, including an initial delivery fee, delivery size and weight, shipping address distance from the store, difficulty maneuvering a customer’s home or business, and the driver’s overall professionalism and his efficiency. 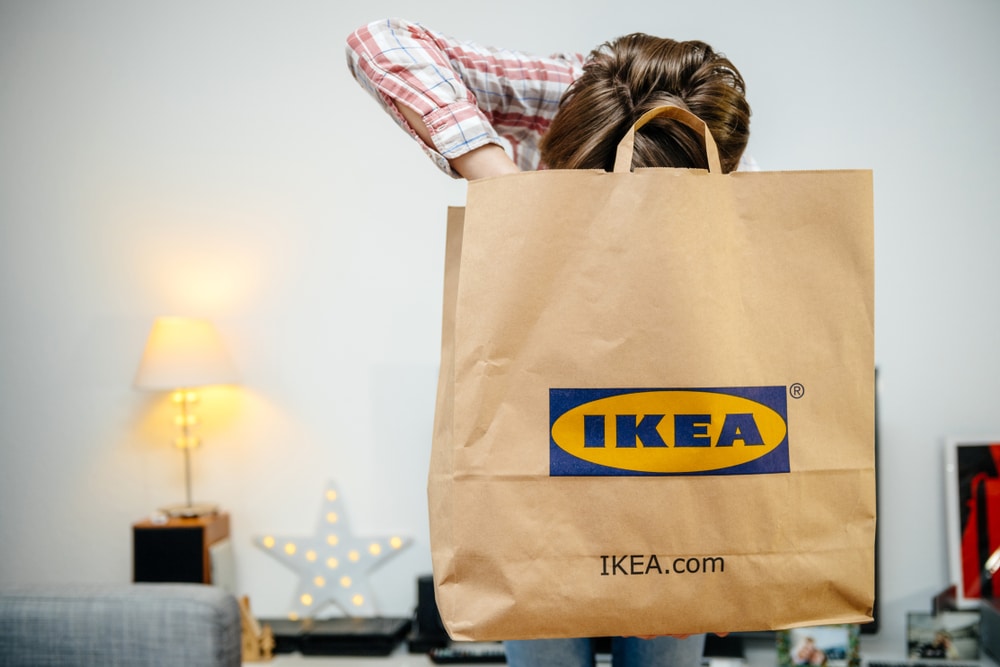 IKEA does not have a store policy on tipping; at least, it’s not available on their website. However, that doesn’t stop people from wondering if they should tip or not when they receive their parcel from IKEA through delivery.

Although tipping an IKEA delivery driver is optional, in our opinion; generally, those performing a service for us should be tipped. How much the tip should be is proportionate to the service and is still questionable.

Did the IKEA delivery person just haul in a refrigerator from your staircase? Or a wooden ready-to-assemble bed? Those things are burdensome, and if one person does the whole job, they should be rewarded as a tip.

The recommended tip for different items varies depending on the size and weight of the item you have ordered online.

The suggested amount for professional furniture drivers is $5-$10 and $20+ for drivers for large or complex deliveries involving several different orders.

One person who answered the question; do you tip IKEA delivery drivers on yahooanswers.com stated that he tipped the delivery men forty dollars for each delivery. 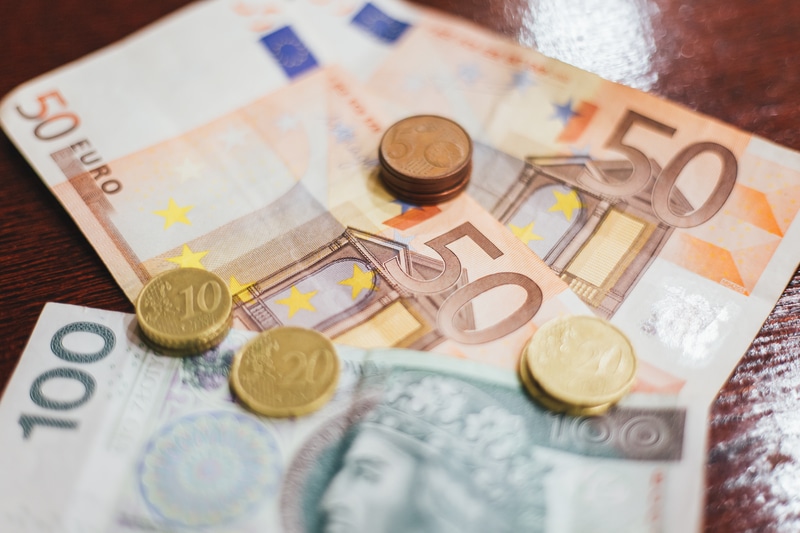 That’s quite a lot, but then again, it comes to what seems right to you and what you can afford.

We found a few other answers: those delivery men had to carry a heavy object up to five flights of stairs because it wouldn’t fit into the elevator, so I gave him a $30 tip.

Another showed a large tip to the two men who installed her refrigerator.

One of the men cut himself. They went to the hospital, where he received stitches… and then came back and finished the installation! They worked so diligently that they deserved to have the big tip.

You Are Not Obliged To Tip Them

IKEA pays its independent delivery drivers somewhere between $32,450 and $42,032 per year; that’s a livable wage, almost one-and-a-half or two times the wage of an average restaurant waiter. 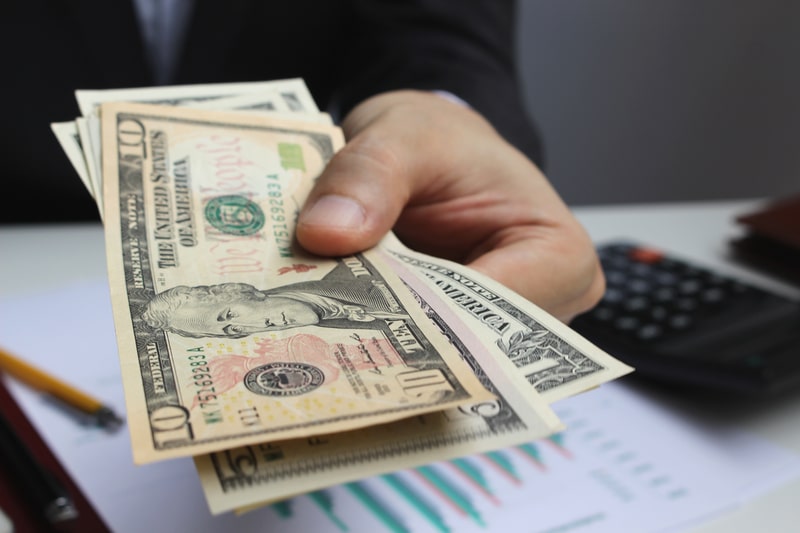 Considering this, you don’t have to follow the unspoken 20 percent tipping standard as you would in a restaurant.

However, tipping the delivery drivers is the polite thing to do. It naturally makes the driver cheerful after working all day relentlessly.

Now, how much you are tipping the driver markedly depends on the amount of labor being done rather than considering the cost of the item being delivered.

If the IKEA guy is delivering a felt-tipped pen, he might even smile at the thought of a dollar tip and refuse to take it. However, suppose he’s delivering your new kitchen. In that case, it will take not only take effort but plenty of time and effort to unload it.

While you make up your mind to tip him twenty to forty dollars, consider keeping in mind the effort and time he has put into unloading and arranging your kitchen.

A Little More About Tipping

IKEA drivers aren’t the only ones you should consider tipping. If you’ve ordered assembly for your product, you may want to tip the assembler too.

There are a lot of tiny pieces that go into assembling IKEA furniture; it takes a lot of time, effort, and precision. 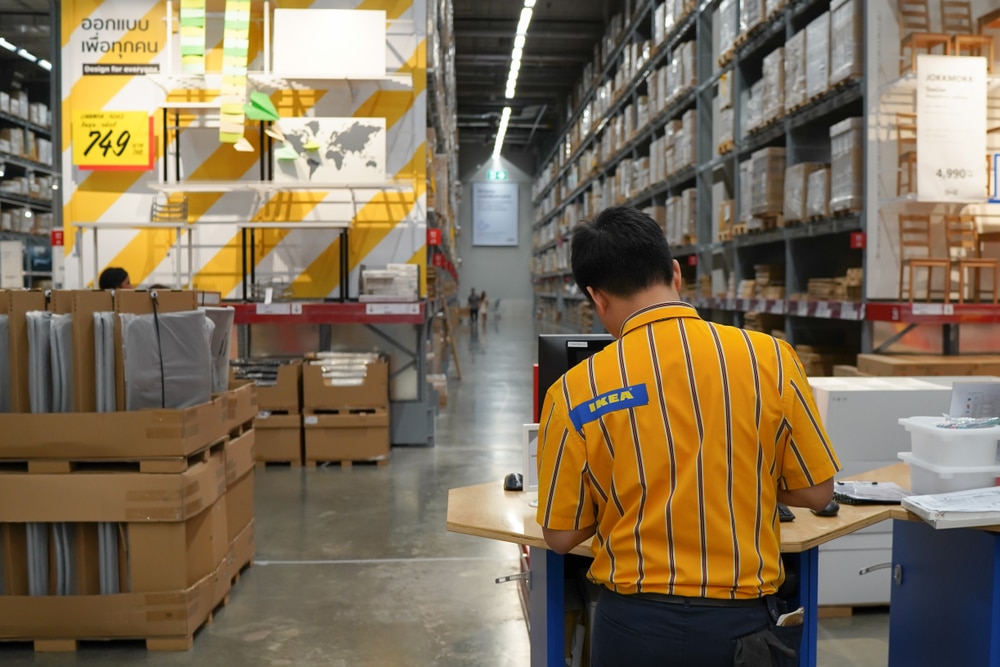 For many, that’s why they want it completed by someone else, and if you are getting it done by the other person, he should ideally be paid for it in the form of a tip.

Lifehacker.com has a suggested tipping amount for just about any situation. They suggest a tip of five to twenty dollars is sufficient, depending on the “complexity of the delivery.”

On average, drivers delivering easily manageable items such as floor lamps, bar stools, and utility carts are tipped around $5, items weighing 50 to 150 pounds, such as console tables, bookcases, and bed frames, and cupboards are tipped about 10$, and high effort deliveries weighing more than two hundred pounds like sectionals, sofas, and media centers are tipped around $20 or more.

This works as a good starting point in figuring out how much to give. One must consider that many customers also judge the tip amounts based on the quality of service they receive.

Since they are not obliged to tip the delivery driver, they can choose not to give any if they are not satisfied.

For some people, the idea of tipping a delivery person is foreign. UPS, FedEx, and many other delivery drivers need to stick around longer to be tipped.

They also tend to be well paid by their employers and have a long list of people to deliver things.

That being said, it is time to consider the people behind the delivery. People in the moving industry post on websites asking questions about tipping IKEA drivers. It is a hard job. It is heavy work. They say, “Please tip!”

The idea is up to the consumer, however. It isn’t a requirement or an obligation if you don’t have extra money to tip.

If you do have it and can give it, it is something to consider. One of the people who posted in the answers also said, “No one tips me; I don’t tip anyone.” This, however, doesn’t seem to be a great attitude.

IKEA also utilizes third-party delivery service companies rather than having many in-house delivery men. By having drivers from another independent agency, IKEA delivers its merchandise and cuts its expenses considerably.

These elements can make it easier to justify that if you are satisfied with the delivery driver’s service, you should give him a tip regardless of the delivery fee for your shipment.

So, it is still in your best interest to tip your delivery drivers as you would do to other service professionals if you feel that they have done an excellent job.

How do I Tip The IKEA Driver

If your IKEA delivery driver exceeds your expectations with how they carry themselves in a kind, receptive, and supportive manner, take care to leave your merchandise and walls damage-free, and also go out of their way to perform manually intensive tasks. 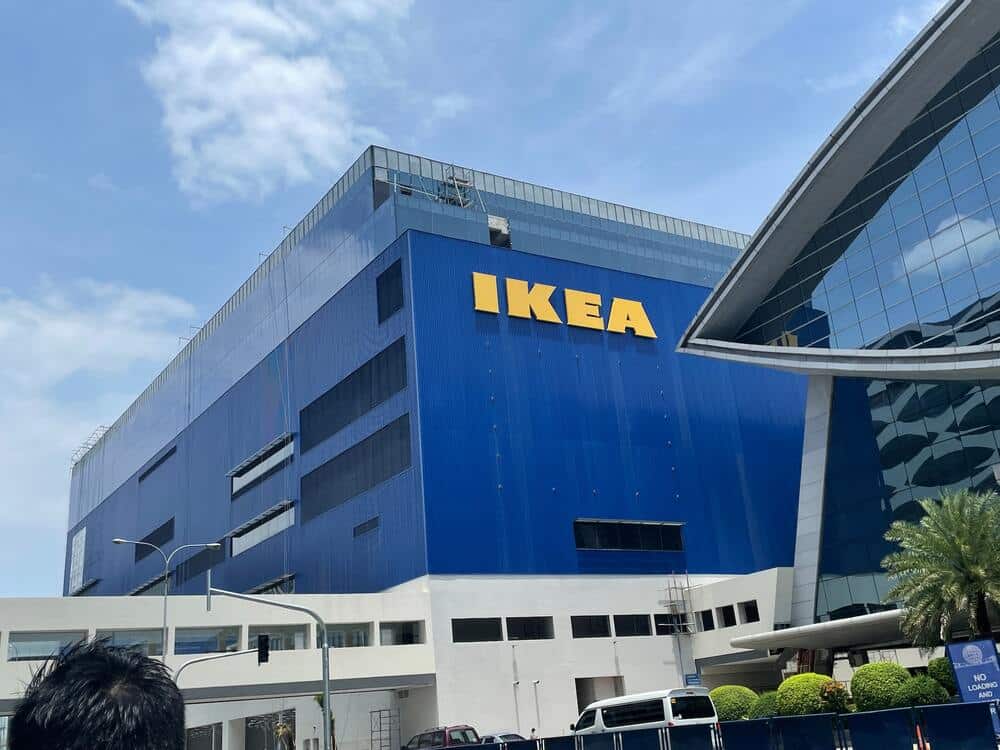 The IKEA delivery fee doesn’t include the tip for the driver. Furthermore, the drivers are paid by monthly salary, which means you cannot attach the tip during the checkout process at your online order completion at IKEA.com.

Simply present how much ever cash you have decided to the driver when your said delivery is complete.

IKEA, one of the largest retailers with blooming e-commerce, has delivery drivers working tirelessly to ship their customers’ orders efficiently and on time. They make sure that the shipment is unharmed and of its best quality when delivered.

So it is up to you whether you tip your IKEA delivery driver or not, depending upon how impressed and satisfied you are with his service.

A recommended tip for IKEA delivery drivers is somewhat around $5 TO $20.

A few things to consider when making the choice of tipping your IKEA delivery driver is his behavior, the amount of labor, your shipment size/ weight, and the distance of the retailer from your residence.

However, if your driver is simply dropping off items in a not so good mood and leaving, you do not have to tip.

But if your driver is performing services for you, such as furniture set up, maneuvering throughout your home, taking great care not to damage items.

Suppose you have outstanding experience with one of IKEA’s contracted delivery drivers. In that case, you should tip to show your gratitude.

Although drivers do not expect tips at every stop, you are under no obligation to tip. Still, it is always a good idea to offer someone a nice gesture when you can, especially when they have done an excellent job. 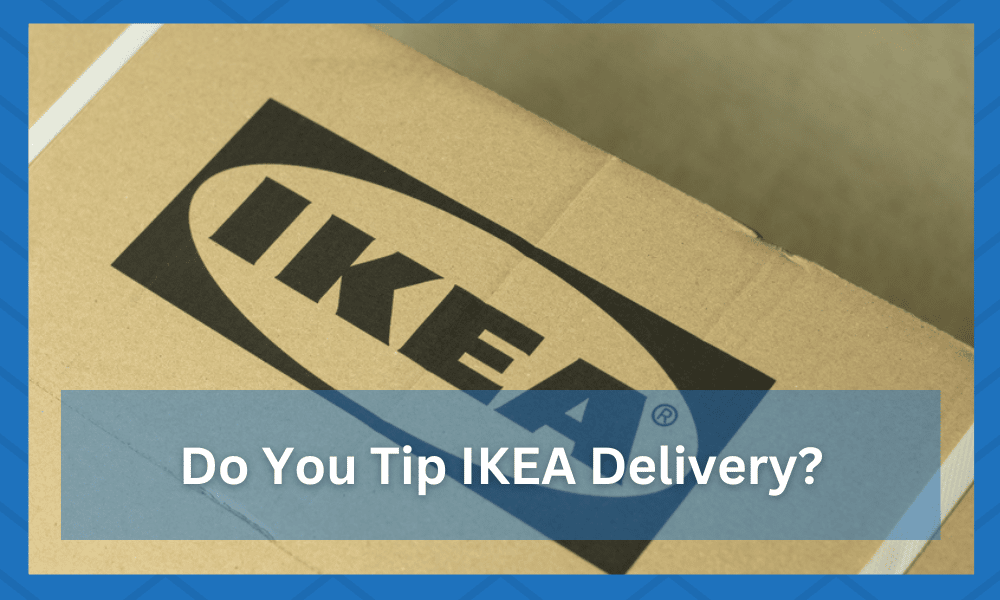 4 thoughts on “Do You Tip IKEA Delivery? (Answered)”